How Much Caffeine in White Tea?

With minimal processing and its delicate flavors, white tea is a popular beverage packed with loads of health benefits. So, if you are wondering, how much caffeine in white tea? We have the answers! White tea naturally contains caffeine unless it states on the package that it doesn’t. There are a number of factors that […] 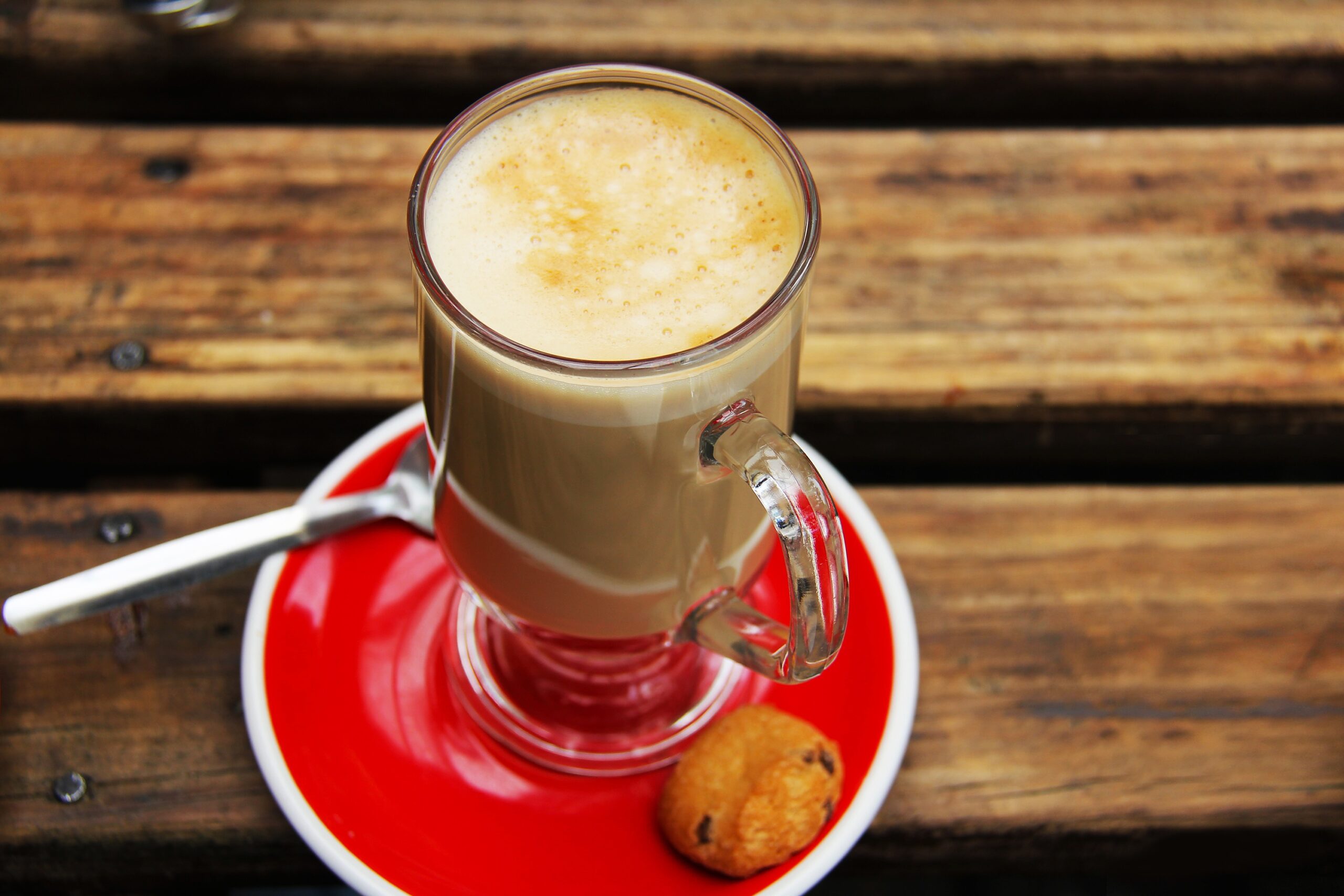 With minimal processing and its delicate flavors, white tea is a popular beverage packed with loads of health benefits. So, if you are wondering, how much caffeine in white tea? We have the answers! White tea naturally contains caffeine unless it states on the package that it doesn’t. There are a number of factors that influence the amount of caffeine in tea but these can be controlled in white tea based on a number of factors.

How Much Caffeine in White Tea?

A number of people are convinced that white tea has lower caffeine levels than other types of teas. This is not the case at all. Despite white tea’s delicate flavor and aroma, it still contains caffeine. White tea contains naturally occurring caffeine and the only caffeine-free teas are herbal teas.

This therefore means that white tea has caffeine. What influences the caffeine levels in white tea?

Among the factors that you have control over is the brewing process.

The brewing temperature, the amount of tea leaves and the general brewing time affect the levels of caffeine in your white tea. The more tea you use to make your tea the higher the caffeine levels.

Longer brewing time means more caffeine is extracted from the tea leaves into your tea. So if you prefer less caffeine do not let your tea steep for longer. Higher brewing temperatures also increase the levels of caffeine in white tea.

Blended tea has less caffeine compared to pure ones. Blended white tea typically contains half the amount of caffeine in pure white tea. So if you want less caffeine but still enjoy your white tea, try buying white tea blends like rose petal or peppermint blends.

White tea comes from Camellia sinensis which has many subspecies. There exists a lot of subspecies and cultivators across the world. Each variety has different levels of caffeine thus making it hard to generalize the caffeine level of each of the white teas. However, on average, white tea contains about 40mg of caffeine.

Generally, white tea cannot be easily categorized as there are quite a number of varieties in the market. There’s a lot that determines the levels of caffeine in each cup of white tea like its texture, where it was grown, and how it was processed.

Although not as popular as green tea and black tea, white tea has a number of health benefits. It can be a great addition to a healthy lifestyle and a healthy alternative for those who like caffeine but don’t want to take coffee.

Try out these awesome tea recipes;