Does Boba Tea Have Caffeine?

Boba tea, also known as bubble tea, is of Taiwanese origin and is extremely popular among young people. It’s made from tapioca balls which are known as pearls and mixed with tea and fruit juices and usually contains some type of sweetener. So, does boba tea have caffeine? The straight answer is, yes it does. […] 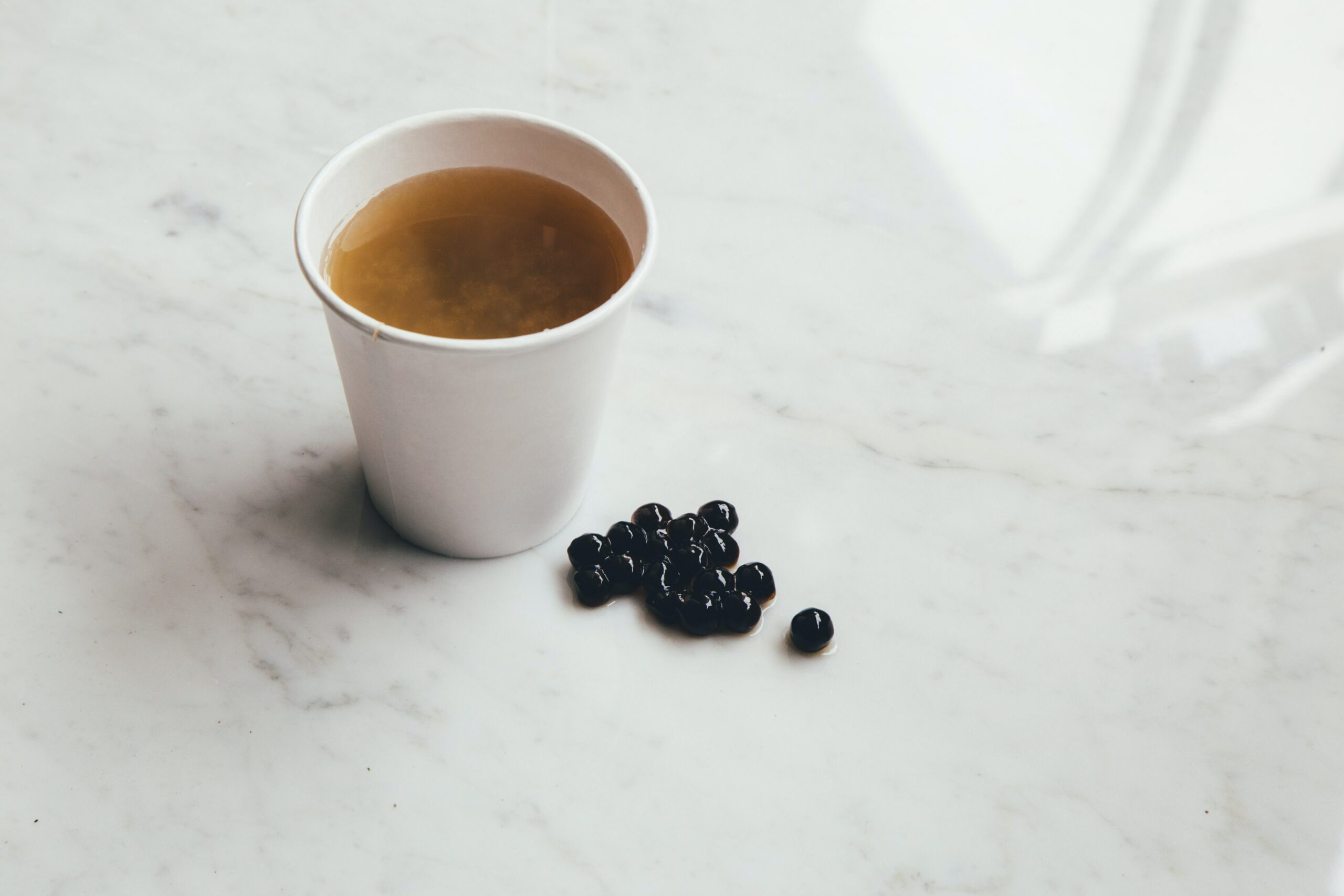 Boba tea, also known as bubble tea, is of Taiwanese origin and is extremely popular among young people. It’s made from tapioca balls which are known as pearls and mixed with tea and fruit juices and usually contains some type of sweetener.

So, does boba tea have caffeine? The straight answer is, yes it does. However, It’s worth noting that the caffeine in tea differs from the caffeine in coffee. The caffeine in boba tea is a slow-acting one and thus does not come with the usual post-caffeine effects that often come with drinking regular coffee.

How Much Caffeine is in Boba Tea?

Most types of boba tea have as little as 100 mg of caffeine since they are usually packed in regular-sized cups. The quantity also depends on what type of tea is used to prepare it and the bigger the mug the more caffeine you get.

The caffeine content is however not as high as that found in coffee. It’s also worth noting that the amount of sugar in boba tea does not help but increases the extent of the effect it has on children.

Unlike most teas, boba tea is usually steeped longer to ensure that the tea’s own distinct flavor is absorbed and shines through those of the tapioca pearls and milk added to it. The longer steeping hours mean more caffeine is tapped thus the presence of slightly more caffeine in boba tea.

To put it into context, the caffeine content in boba tea is less than half of that found in a cup of coffee. Therefore, boba poses less health concerns for its consumers, which means it can even be consumed by children and pregnant women in moderation.

Are There Boba Teas With No Caffeine Content at All?

Over the years, boba tea has seen remarkable improvements, not least of which is that it can now be customized to customers’ preference.  It has evolved from the original black tea with tapioca balls to a more modern drink with character. It’s perhaps unsurprising that it has gained massive popularity in recent years.

Boba tea shops now offer more fruit-based options of this amazing drink which comprises a dairy base topped by Asian-style smoothies. A cup made of fresh fruit, fruit syrup and fruit powder is absolutely free of caffeine as there is no tea at all in the drink.

What Type Of Boba Tea Has The Most Caffeine?

Coffee boba is boba made from actual coffee, which means it contains the highest amount of caffeine of any of the boba teas available, seeing as one cup of coffee contains an average of 95 mg of caffeine. If you are super conscious of caffeine then this is one to avoid. Always check the label or better, confirm with the vendor what type of boba tea they have used.

So, does boba tea have caffeine in it? Yes, it does. You just have to figure out which one to take. Now that you understand what boba tea is and the many variations it comes in, you can easily control the amount of caffeine you want in your boba tea as well as the amount of carbs in it. The popular opinion is that boba tea is not healthy, but you can control all this by ordering a cup to your liking. Go ahead and enjoy a cup of boba tea of your liking. Caffeine is usually not a problem unless you consume a lot of it.

We have more great tea resources in our Tea Guides Section.
Here are some examples:

Does Green Tea Have Caffeine In It?

How Many Calories in Twisted Tea?