Every day,  millions of people drink tea. Some drink it because they enjoy the flavor, while others drink it for the health benefits. Earl Grey tea is a type of black tea that has a unique flavor, so it's popular not only in the UK (with which it is most associated) but everywhere else in […] 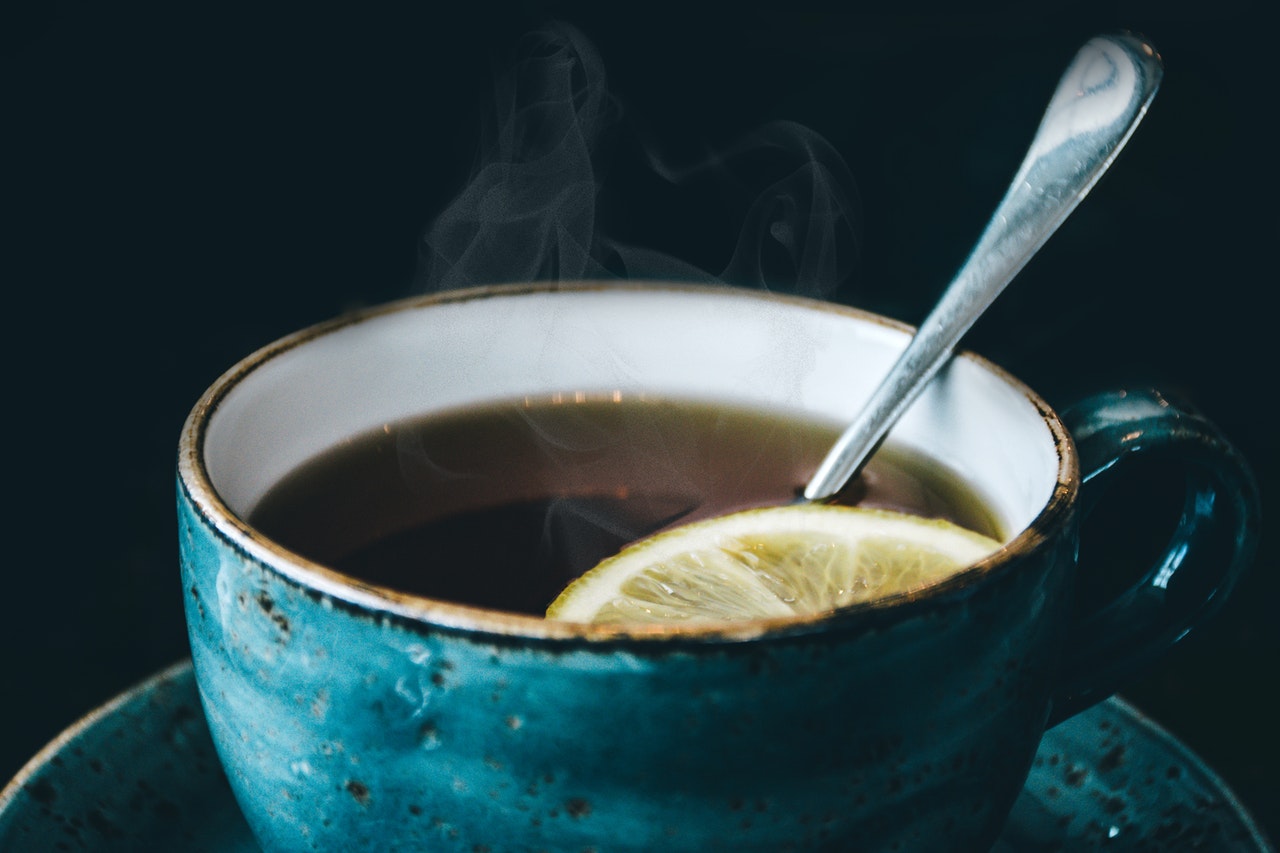 Every day,  millions of people drink tea. Some drink it because they enjoy the flavor, while others drink it for the health benefits. Earl Grey tea is a type of black tea that has a unique flavor, so it's popular not only in the UK (with which it is most associated) but everywhere else in the world too. Does Earl Grey tea have caffeine, though?

Our tea blog has all the Earl Grey answers you're looking for -- so read on if you want to find out more.

What Is Earl Grey Tea?

Earl Grey tea is a type of black tea that has been flavored with bergamot oil. This fruit is a hybrid of lemon and citronella, and it gives Earl Grey its unique flavor.  Earl Grey tea was first created in the 1830s for Charles Grey, the 2nd Earl Grey. Ever since then, it has only grown in popularity.

Today, millions of cups of Earl Grey tea are consumed every year. It's especially popular in the UK, but it's also enjoyed in countries like the United States, Canada, and China.

Is Earl Grey the Same as English Breakfast Tea?

Earl Grey, on the other hand, is made with a single type of tea (black tea) and is flavored with bergamot oil. It has a citrusy flavor and is typically enjoyed without milk or sugar.

Is Caffeine Really THAT Bad for You?

There's a debate to be had on the question of "how bad caffeine is for humans" too. In essence, pretty much everything in excess can be damaging, and caffeine makes no exception.

Too much caffeine can lead to things such as:

However, if you are moderate in your caffeine intake and you're not consuming it every day, then it can actually be beneficial for your health.

For example, caffeine has been shown to improve mood, cognitive function, and energy levels. It can also help you burn fat and lose weight. So overall, the answer to "does Earl Grey tea have caffeine" is yes -- but if you're worried about the potential side effects, just enjoy it in moderation. It will still be less caffeinated than most types of coffee, and it will definitely provide you with plenty of health benefits too!

Does Earl Grey tea have more caffeine than coffee?

No, as a general rule, Earl Grey doesn't have more caffeine than coffee. It depends on what kind of coffee you are comparing, the quantities, as well as how much the tea has steeped -- but overall, all teas are less caffeinated than coffee.

How much caffeine is in Earl Grey Tea? 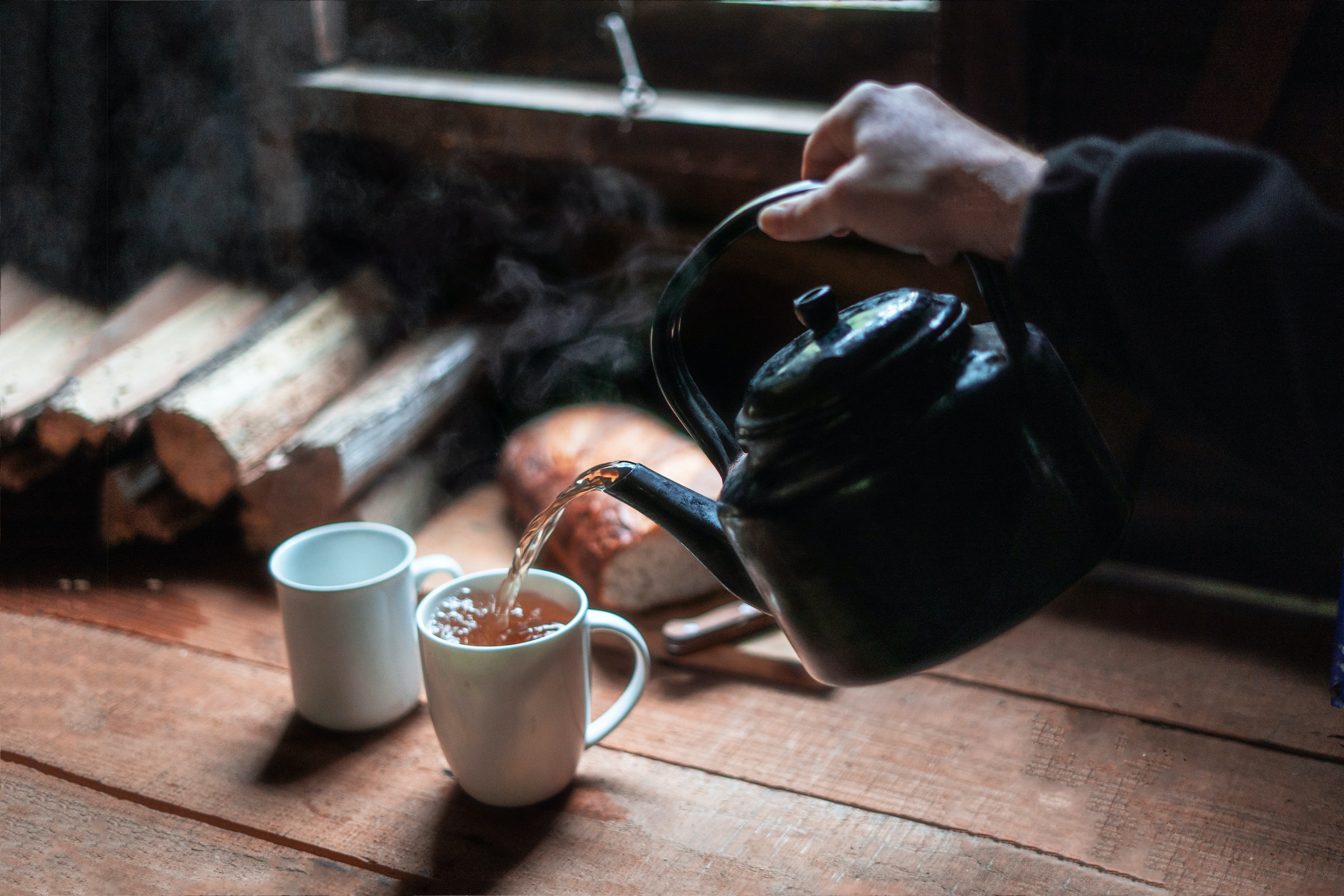 How to Make Southern Sweet Tea

Southern sweet tea is a staple of the South. It’s sweet, refreshing, and makes an enticing entry onto your palate with a hint of citrus. You’ll want to learn how to make southern sweet tea because, well, at the risk of exaggeration, it really does feel like drinking liquid sunshine. Southern sweet tea has been […] 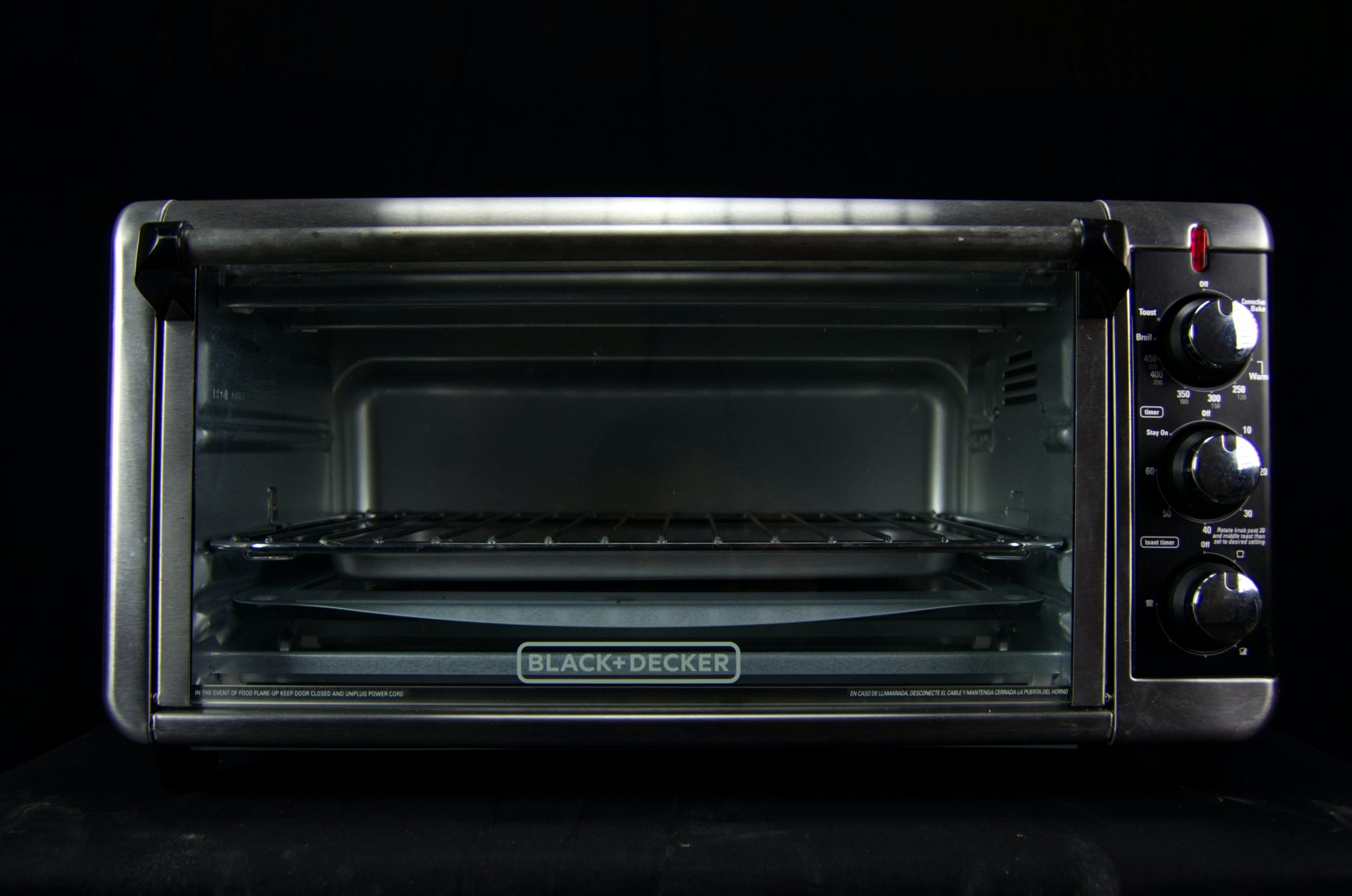 How to Make Tea in a Microwave

There's nothing quite like a hot cup of tea on a cold day. Like most people, you probably don't always have time to wait for the water to boil on the stove. That's where the microwave comes in handy! This post will teach you how to make tea in a microwave in just a few […] 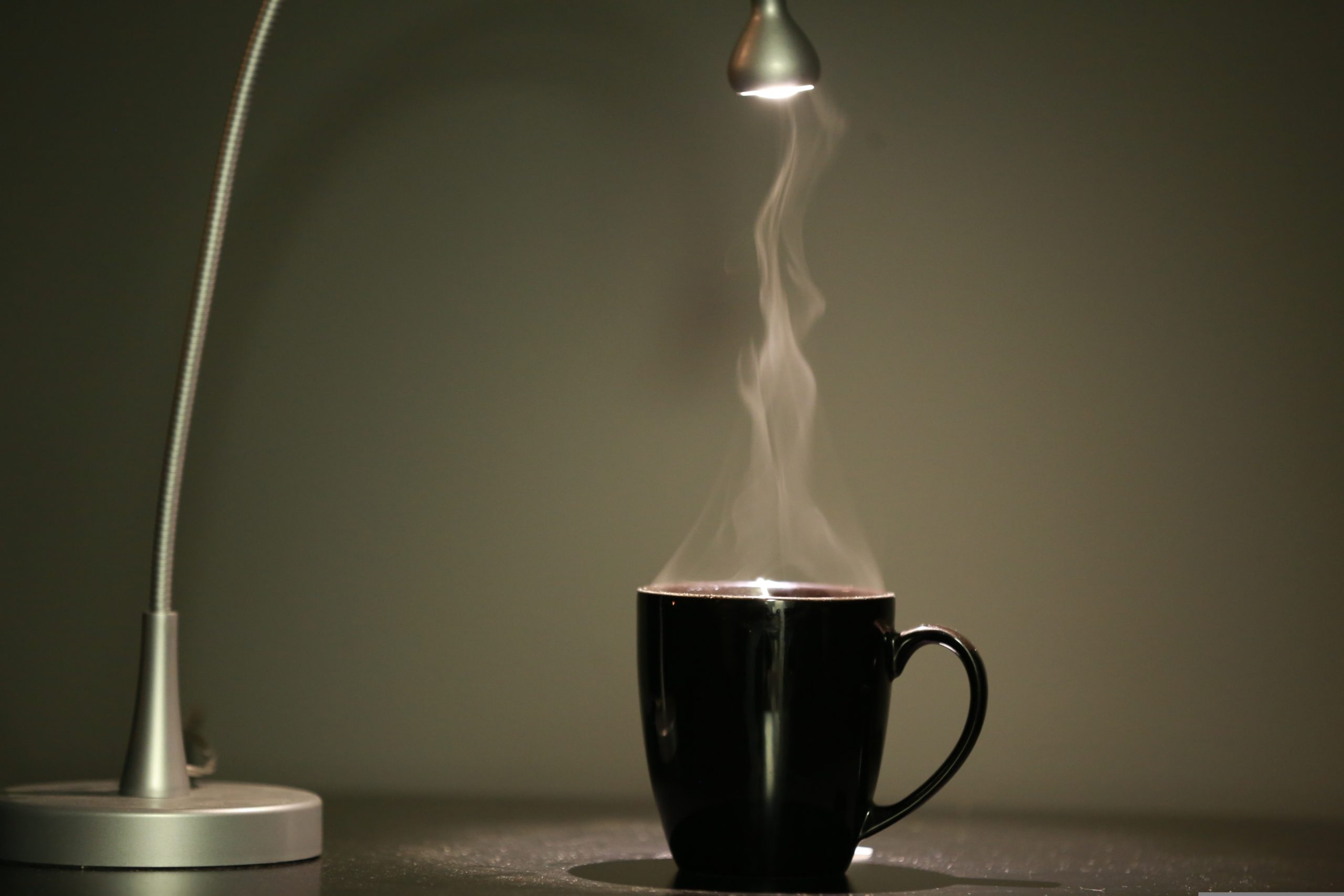 How to Make Black Tea - The Classic Beverage

People believe that black tea has existed since 2737 BC. Tea leaves were picked and dried, then boiled with water to make a drink. By the end of the Ming Dynasty (1368-1644), black tea had become very popular. The wealthy classes prided themselves on knowing how to make black tea. Today, black tea remains one […]