Does Green Tea Have Caffeine In It?

We often get asked, does green tea have caffeine and how healthy is it really? In this post I will share the history of green tea, the health benefits and the bottom line of exactly how much caffeine does green tea really contain. Where did green tea originate? Sometimes people ask, Is green tea Japanese […] 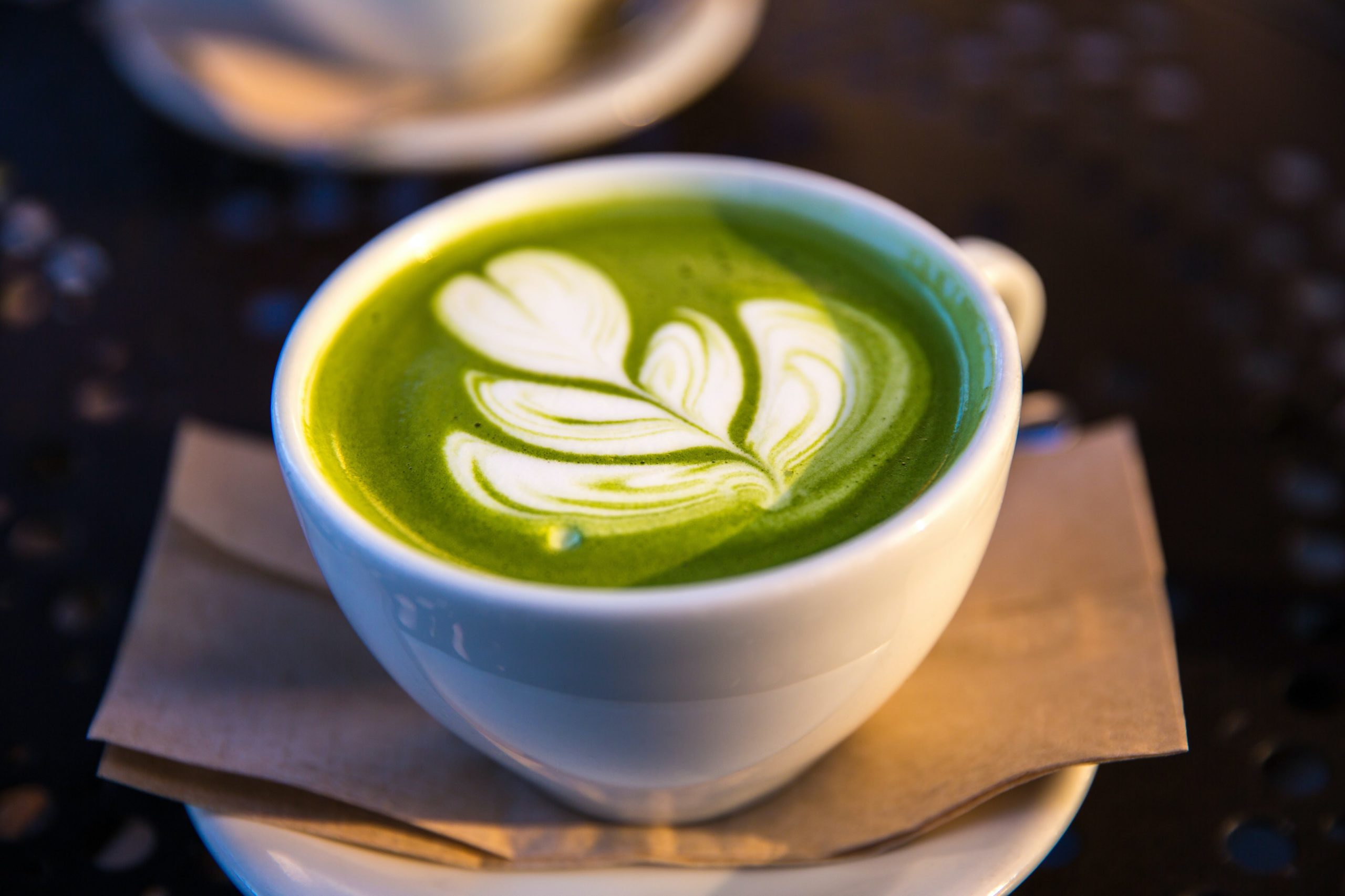 We often get asked, does green tea have caffeine and how healthy is it really? In this post I will share the history of green tea, the health benefits and the bottom line of exactly how much caffeine does green tea really contain.

Where did green tea originate?

The roots of green tea began way back in Ancient China, going back as far as 2737 B.C. The finding occurred by accident when the Chinese Emperor Shennong mistakenly drank water that had a dead tea leaf boiled in it.

The emperor then found the flavour refreshing, and thus, a new beverage, green tea, was officially born. Green tea was primarily available to the highest tiers of Chinese society and was very expensive to purchase. It was not until the 14th century that green tea became accessible to the general public for enjoyment and medicinal purposes.

Around 800 A.D., during the Tang Dynasty, an innovative book titled "Cha Jing," also known as "The Classic of Tea," was written by a Chinese man named Lu Yu. When he was a young boy, Lu Yu was adopted by a Buddhist monk and grew up brewing and serving tea. As he grew older, his interest in tea blossomed, and his abilities to make tea improved. He decided to take time away from the outside world to research and write down his findings. "The Classic of Tea" became the first written work to explain green tea culture and art.

Green tea is primarily from China's Yunnan province and is widely considered to be the original home of the Camellia sinensis plant species.

Does Green Tea Have Caffeine?

Considering that The general consensus among the tea community is that a teacup in measurement terms is 6.0 ounces. A six-ounce cup of green tea usually contains somewhere between 35 and 45 mg of caffeine, which is a low dose of caffeine and according to the Mayo Clinic, the recommended dose is 400mg per day for healthy adults.

Also, its important to bear in mind that not all green tea is the same—there are multiple varieties, including matcha, sencha, and bancha.

The exact numeric amount of caffeine in green tea will depend 100% on the type of tea, the quantity of water used and how it’s brewed.

Why is Green Tea Healthy?

Green tea is widely recognized for its health benefits and is often recommended by nutritionists and other health professionals due to its source of rich nutrients, antioxidants and healthy compounds.

Green tea can be enjoyed in many ways, including Green Tea Shots, which are definitely a must-try if you are looking for something new and exciting!

According to PubMed research by Green Tea contains a substance referred to as EGCG. This substance can help to reduce the formation of free radicals in the body, protecting cells and molecules from damage. These free radicals play a role in ageing and many types of diseases.

EGCG is one of the most powerful compounds in green tea. Research has tested its ability to help treat various diseases. It appears to be one of the main compounds that give green tea its excellent medicinal properties

Green Tea can assist in producing a calming effect while giving a healthy shot of dopamine at the same time. This magic mix is due to the presence of the L-theanine.

Green Tea is rich in L-theanine, an amino acid found in green and black tea and some types of mushrooms. It’s also available in pharmacies as a pill or tablet form.

Green Tea contains a healthy amount of caffeine. As we shared earlier in this post, one cup of tea with 200mg of water would contain approximately 35-45mgs of caffeine. Now, with caffeine, we also have L-theanine which has been shown through studies to increase focus, increase retention and attention.