Tea is one of the single most delicious drinks ever invented by mankind. And we're not just saying this because we're a tea blog, science says it. More specifically, studies show that drinking tea (green tea especially) will lower the risk of cardiovascular diseases, cancer, and diabetes (in addition to helping with weight loss, better […] 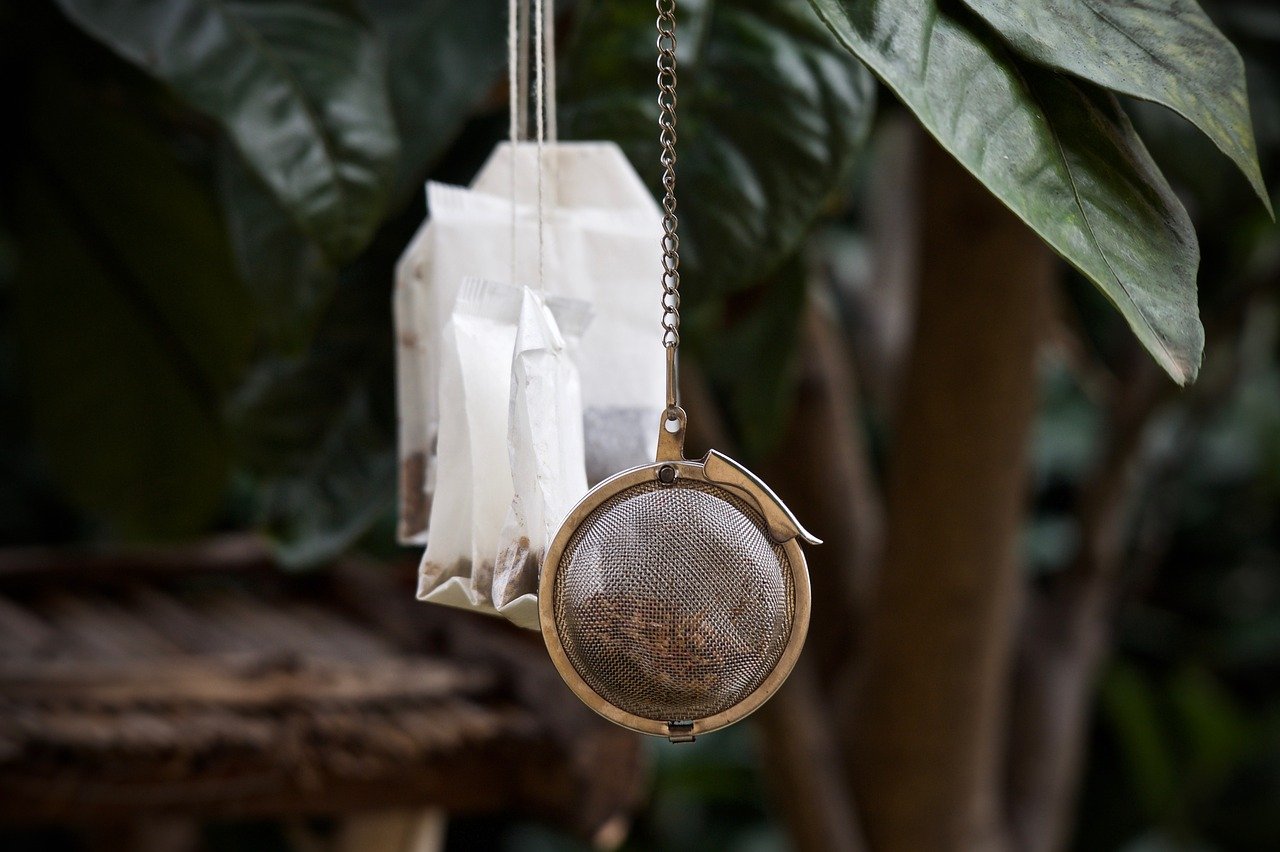 Tea is one of the single most delicious drinks ever invented by mankind. And we're not just saying this because we're a tea blog, science says it. More specifically, studies show that drinking tea (green tea especially) will lower the risk of cardiovascular diseases, cancer, and diabetes (in addition to helping with weight loss, better skin, and so on). However, all the benefits of tea wouldn't mean much if it expires, right? Does tea expire, though?

Read on if you want to find out more, your favorite tea blog has the answers.

How Tea Leaves Are Made

Tea isn't just a single ingredient. The word "tea" refers to hundreds of different types of beverages around the world, but all of them come from two species of plant: Camellia sinensis and Camellia assamica.

More specifically, tea leaves are made from a special part of these plants called 'buds'. Leaves from other parts will smell slightly different, so only buds are used in making tea. Those buds have a higher concentration of aromas and flavors than any other part of the plant does.

The tea plant is mainly grown in China and India, where it exists on many different mountainsides (although not all kinds grow equally well everywhere). This is because every kind has its own optimal altitude. For example, the most commonly harvested one is called 'Yabukita'. It does best in altitudes of around 600 meters (2,000 feet).

In addition to green tea, there are also a lot of herbal teas that are quite healthy as well. Each of them has specific health benefits and has been used for centuries in ailing different pains and health issues. These plants (such as peppermint, chamomile, hibiscus, and so on) are each grown according to its own "ritual".

Does Tea Expire, Then?

In a word: no. Tea does not expire because it's pretty much made out of dried leaves. These leaves don't spoil like other food does, either. However, they do lose their flavor over time as oxidation sets in. There are two different types of oxidation that affect tea:

The enzymatic oxidation (caused by exposure to heat and light) will make the leaves taste weaker and less sweet. This process can be slowed down by keeping tea inside an air-tight container, such as a freezer bag or Tupperware container.

The oxidative degradation (caused by exposure to oxygen) does affect tea as well, but will make it taste more bitter and astringent. This process can be slowed down by keeping tea away in sealed boxes.

No, but if it's not stored properly (or way past its "due date"), it might lose its flavor or get a stale flavor.

No, but if you don't store it properly, it will lose its flavor. Sometimes, it might also get a stale flavor.

Can expired tea make you sick?

No, not really. Tea doesn't expire in the same sense as other foods do.