Does Twisted Tea Have Caffeine?

Our readers have asked us a lot about twisted tea, specifically about how much caffeine twisted tea contains. So we set out on a mission to update our readers on this popular query, does twisted tea have caffeine? And if so, how much? Twisted Tea is extremely popular, especially among those who love tea in […] 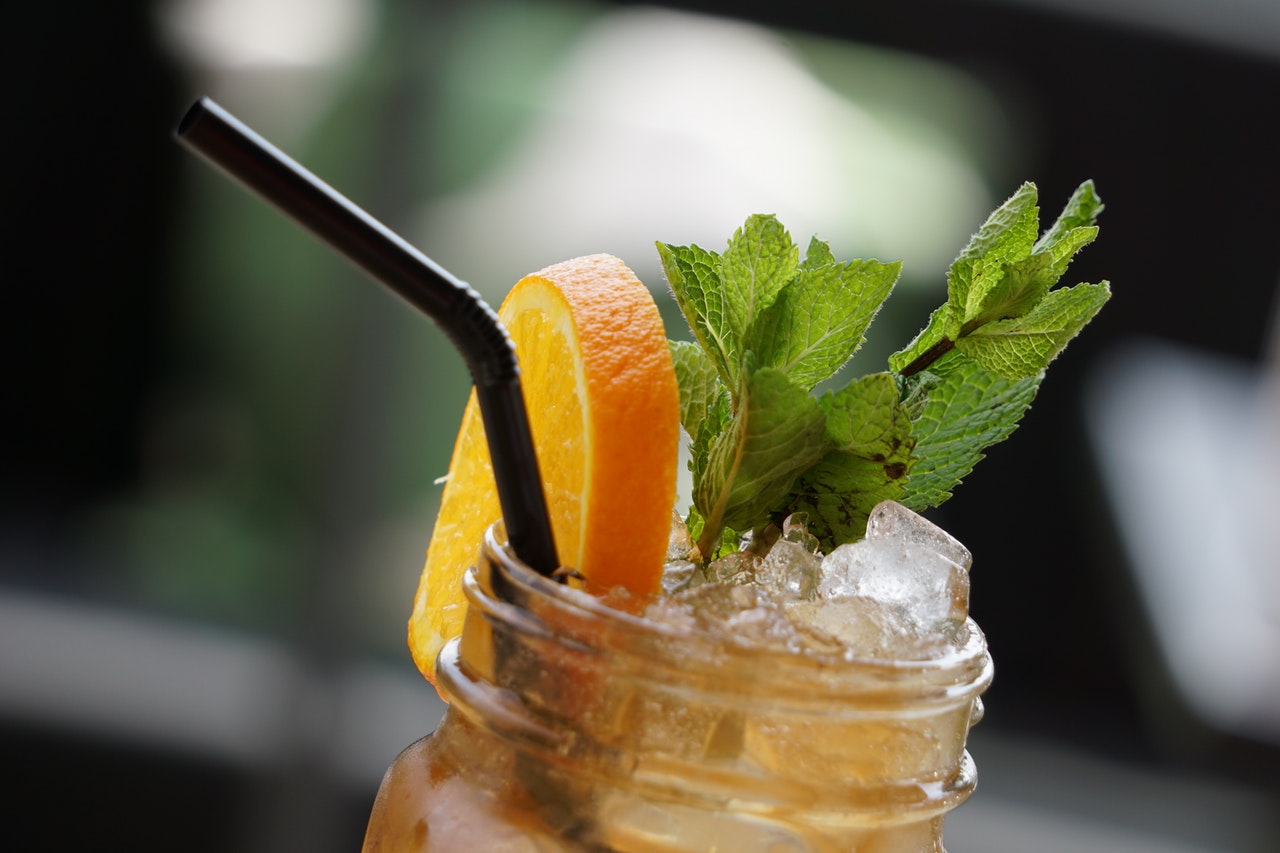 Our readers have asked us a lot about twisted tea, specifically about how much caffeine twisted tea contains. So we set out on a mission to update our readers on this popular query, does twisted tea have caffeine? And if so, how much?

Twisted Tea is extremely popular, especially among those who love tea in general (because tea that gives you a bit of a buzz is perfect for a summer party right?). You may, however, wonder "does Twisted Tea have caffeine?" -- and rightfully so, as the information out there can be quite confusing (even more so since Twisted Tea became a meme)

Want to learn more about Twisted Tea and its caffeine content? Sin Columna has done the research for you.

Read here and find out everything you need to know.

What Is Twisted Tea, Though?

Twisted Tea is an alcoholic beverage that is produced by the Twisted Tea Brewing Company. It comes in a variety of flavours, but the most popular one seems to be "Original".

The company recommends that you "serve ice cold for maximum refreshment," which makes sense because what's more refreshing than an ice-cold glass of tea on a melting-hot summer day, right?

Does Twisted Tea Have Alcohol In It?

In short, yes, Twisted Tea does have alcohol in it. Twisted Tea Original contains 5% alcohol by volume.

This means that, per 12 fluid ounce serving, it has 0.6 fluid ounces of alcohol. The type of alcohol has been long debated and "twisted" all over the internet too. Some say Twisted Tea is based on vodka, for example, but the truth is that this drink contains malt liquor.

Does Twisted Tea Have Caffeine?

If you're wondering "does Twisted Tea have caffeine" in it, you are not alone.

The short answer is yes, Twisted Tea contains caffeine because it's based on black tea (which is a caffeinated drink).

This is where things get a bit confusing. You see, there are conflicting reports on the internet about how much caffeine is actually in Twisted Tea.

Some say that each 12 fluid ounce can of Twisted Tea contains 30 milligrams of caffeine, while others claim there is no caffeine in the drink.

The truth is, of course, the first option, Twisted tea does contain caffeine. Twisted Tea has about 30 milligrams of caffeine per can, which is considerably less than a cup of coffee, for example.

Does Twisted Tea Have Caffeine: FAQs

Here are some of the popular questions related to Twisted Tea:

Can you get drunk off Twisted Tea?

Yes, it is possible to get drunk off Twisted Tea. Although it contains less alcohol than some other alcoholic drinks, it's still potent enough to cause intoxication if you drink too much of it. To compare, one can of Twisted Tea has pretty much the same amount of alcohol as the same quantity of beer.

How much caffeine is in a Twisted Tea Peach?

There is no difference in the caffeine content between Twisted Tea Original and Peach -- both contain 30 milligrams of caffeine per 12-fluid-ounce can.

What's in a Twisted Tea drink?

As mentioned, Twisted Tea is an alcoholic beverage that is based on black tea. This means it contains caffeine as well as alcohol. The type of alcohol in Twisted Tea is malt liquor -- and yes, there's plenty of alcohol in this drink to get you drunk if you have too much of it.

Is Twisted Tea healthier than beer?

Twisted tea has fewer calories than the average alcoholic beverage, therefore can be considered healthier. Although both drinks contain alcohol and it is recommended to limit consumption.