It’s difficult to describe the taste of Emperor's Cloud and Mist tea, what with its striking, smooth flavor that creates a mystical mouthfeel and lingering aftertaste. It’s perhaps easier to describe how it feels when you drink it. We hope this Emperor's cloud and mist tea review will persuade you to try it out. Emperor’s […] 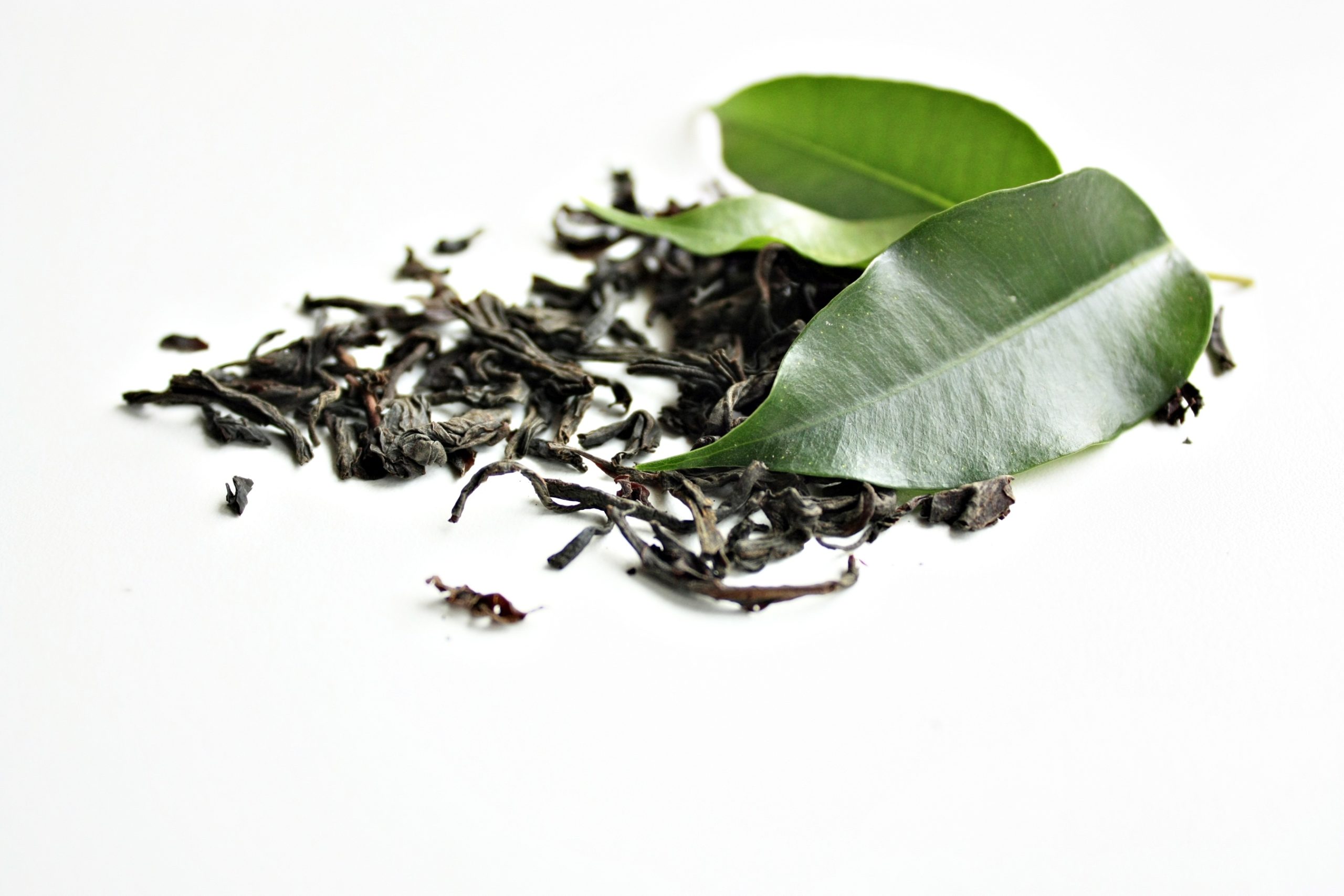 It’s difficult to describe the taste of Emperor's Cloud and Mist tea, what with its striking, smooth flavor that creates a mystical mouthfeel and lingering aftertaste. It’s perhaps easier to describe how it feels when you drink it. We hope this Emperor's cloud and mist tea review will persuade you to try it out.

Emperor’s cloud and mist tea will leave you feeling super hydrated, and your body feeling like a Zen temple after having a cup. It’s also worth noting the dynamism of this particular tea. This Emperor's cloud and mist tea review was inspired by queries from tea drinkers who wanted tea they could drink in more ways than just the usual steep and drink-it-hot. This tea is precisely the one.

Emperor’s cloud and mist tea has a long and rich history, dating back to ancient Chinese dynasties. It was a favorite tea among many of the Emperors.

As this Emperor cloud and mist tea review will shortly reveal, the mysticism of emperor’s cloud and mist tea isn’t just limited to its flavorful mouthfeel, it also originates in what could easily be described as a heavenly sojourn, a world of mist and mysteries, in a literal sense. The leaves are grown handpicked at 3500 feet above sea level, shrouded in ethereal mist and clouds, where the tea draws its name.

Chinese teas tend to be much easier to brew than their Japanese counterparts, and emperor’s cloud and mist tea isn’t any different. For many Japanese teas, the temperature is crucial and might distort the taste. But not so for Chinese teas like this one.

Any temperature below boiling point works just fine for emperor’s cloud and mist tea. Just bring cold water to a boil and then let it cool down for about 3 minutes. But if you are unsure or want to be more accurate with the temperature, use a thermometer.

Here are some quick general instructions:

Perhaps the most enthralling feature of emperor cloud and mist tea is that you can steep it more than once and revel in its range of soft and gently shifting taste notes. It remains flavorful and mild throughout, with hardly any harsh bitterness.

Here’s what it tastes like when steeped at least three times:

The first steep instantly rolls around your taste buds with a rich, vegetal, grassy mouthfeel, with a touch of sweetness and a distant touch of smokiness. It brings surprising and intense freshness right from that first sip.

The second steep is perhaps the best steep. Even though the intensity is reduced, the overall sweetness increases and all its flavors combine harmoniously.

You get a flavor profile closer to a typical green tea from the third steep onwards. The flavor is still complex but a bit more delicate, smooth, and, of course, milder. But it retains the refreshing mouthfeel, like a walk in the woods when there’s a gentle breeze.

Emperor’s cloud and mist tea is perfect for any kind of weather and at any time of the day. It doesn’t require any additives, not even sweeteners. If you have been on the fence, we hope this Emperor's cloud and mist tea review will help sway you. Go try it out today.