How to Make Cinnamon Tea

Did you know that cinnamon tea has been around for centuries and has a long history of medicinal use? Native Sri Lankans and Indians knew how to make cinnamon tea long ago,  and it’s also been used in traditional Chinese medicine for centuries. The spice was also popular in Ancient Egypt and used to embalm […] 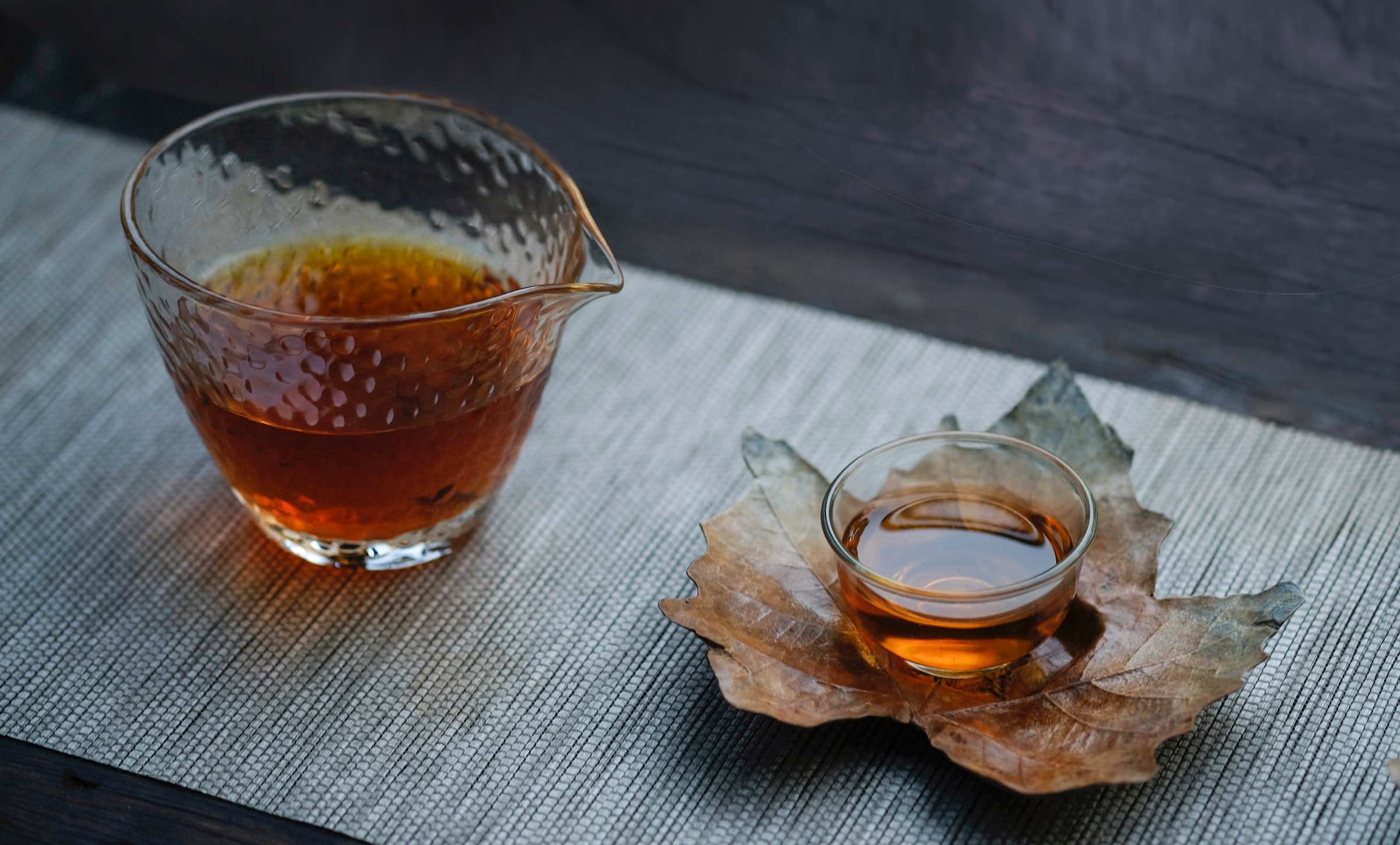 Did you know that cinnamon tea has been around for centuries and has a long history of medicinal use? Native Sri Lankans and Indians knew how to make cinnamon tea long ago,  and it’s also been used in traditional Chinese medicine for centuries. The spice was also popular in Ancient Egypt and used to embalm mummies.

In more recent history, cinnamon tea has been used to treat various ailments, including colds, flu, and stomach problems. If you're on the lookout for healthier and more delicious ways to warm up this winter, try making a cup of cinnamon tea.

You can find cinnamon sticks at your local grocery store or purchase them online. If you want to avoid the hassle of brewing your tea, you can also buy pre-made cinnamon tea bags.

How to Make Cinnamon Tea

Brewing cinnamon tea is a simple process that can be done in just a few minutes. All you need is some water, cinnamon sticks, and honey (optional).

When tasting cinnamon tea, pay attention to the overall flavor balance and the individual flavors of sweet, spicy, and warm. Also, take note of the aroma, which should be inviting and pleasant.

If any of these elements are too strong or overwhelming, it may indicate that you brewed the tea for far too long or used too much cinnamon. The ideal flavor balance will vary depending on your preferences, so feel free to experiment until you find a blend you enjoy.

To enjoy all the wonderful benefits of cinnamon tea, drink it unsweetened. However, if the taste is too strong, feel free to add a bit of honey or sugar. You can also add milk to your tea, decreasing the antioxidant content.

Important Points to Note on How to Make Cinnamon Tea

When shopping for cinnamon tea, look for teas made with 100% pure cinnamon bark. Avoid teas that contain artificial flavoring or sweeteners. If you have concerns about drinking cinnamon tea, talk to your healthcare provider before adding it to your diet.

Cinnamon tea is not only a delicious drink, but it also has many health benefits. If you're looking for an enjoyable and healthy beverage, give it a try. Learn how to make cinnamon tea to experience all of its goodness for yourself.

You now know how to make cinnamon tea, and well on your way to becoming something of a barista in your own home. Now, visit our review section to see more tea reviews.