Every day,  we drink different beverages like coffee, tea, water, and juice. Out of all these drinks, which one is the most hydrating? And, more specifically, is tea hydrating? We clearly love tea at Sin Columna (we are, after all, a tea blog). However, we have to give you an honest answer when it comes […] 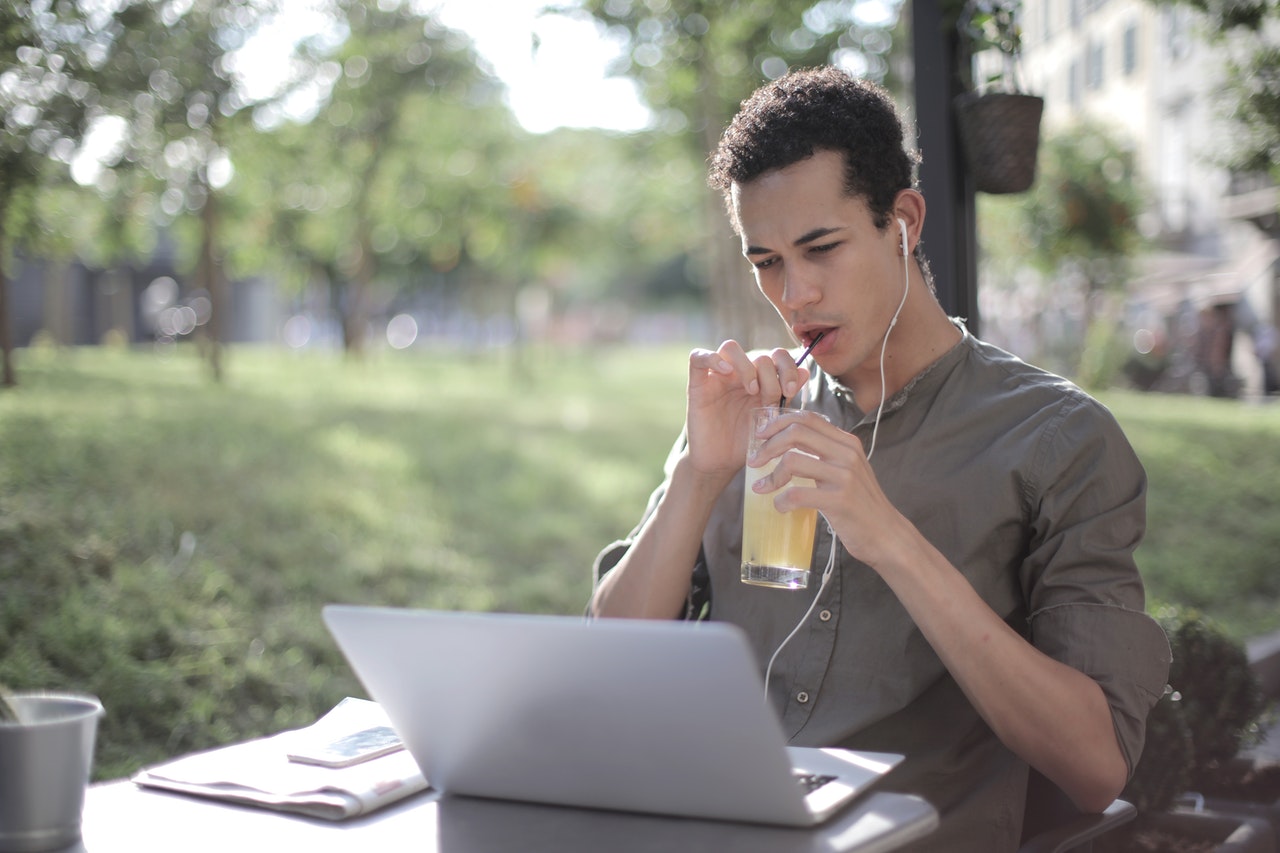 Every day,  we drink different beverages like coffee, tea, water, and juice. Out of all these drinks, which one is the most hydrating? And, more specifically, is tea hydrating?

We clearly love tea at Sin Columna (we are, after all, a tea blog). However, we have to give you an honest answer when it comes to how hydrating tea is.

Curious to learn about this?

Read on and find out more.

Why Is Hydration This Important?

You've probably heard it before: we are 70% water.  It's no wonder that hydration is so important – it makes up a big part of our physicality.

When we're dehydrated, we can feel the effects in various ways. We might be tired, have a headache, or be more irritable than normal. In extreme cases, dehydration can cause seizures or even death.

Keeping our bodies hydrated with the right amount of water is, thus, a matter of survival. It is said humans can survive up to 3 days without water, and as much as a week without food.

What Drinks Contribute to Our Hydration? And Which Don’t?

So, what drinks help us stay hydrated? It's not just water. In fact, different drinks have different levels of hydrating power.

Tea is one of the most popular drinks in the world, and it’s also very hydrating. Tea contains antioxidants and polyphenols, which help keep your body hydrated.

The next time you're thirsty, reach for a cup of tea instead of water – you'll be doing your body a favor! Not only will you give your body the hydration it needs, but you will be reaping all the health benefits tea has to offer too.

Keep in mind though: sweetened and milk teas, as well as most of the boba teas and tea lattes you find in coffee shops are not as hydrating (or as healthy as you may think). The more "add-ons" your tea has, the less hydrating and beneficial it is for your body. It's a simple rule to follow -- but one that will help you stay healthier for longer.

So there you have it – tea is definitely hydrating! Not only does it hydrate better than coffee, but it also helps your body detox and fight off disease. Drink up, tea lovers!

No, tea is not dehydrating. In fact, it's quite the opposite – tea is hydrating.

Yes, green tea is hydrating. It contains antioxidants and polyphenols, which help keep your body hydrated.

Yes, iced tea is hydrating. It's important to use cold or room-temperature water when making iced tea, though. Also, keep in mind that most iced tea is made with black tea which means it might be slightly less hydrating than other types of tea due to the higher caffeine contents.