What are The Best Murchies Teas? We Found 3 

We've singled out a few of the best murchies teas for you to sample from its wide range of tea blends. Murchies teas have been around for over a century. The brand, and its status as one of the oldest tea and coffee brands, has stood the test of time and despite the disruptive business […] 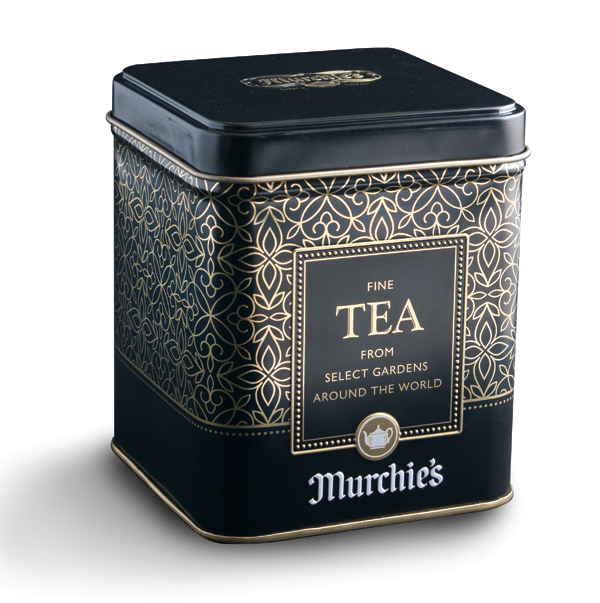 We've singled out a few of the best murchies teas for you to sample from its wide range of tea blends. Murchies teas have been around for over a century. The brand, and its status as one of the oldest tea and coffee brands, has stood the test of time and despite the disruptive business environment, looks like it will be around for much longer.

After spending his youth serving tea to Queen Victoria back in the 1890s, John Murchie emigrated to Canada’s West Coast and founded his self-named tea brand in 1894. Fast forward, and the company now owns several brick-and-mortar stores in Lower Mainland and Vancouver. It also runs an online store that ships 200-plus blends of tea worldwide.

Murchie's has one of the widest varieties of teas. Decades of tradition and tea blending art have been handed down, including old tea recipes, and a range of new combinations. One of the most popular Murchie's teas is the 1894 Orange Select. But here are three of the best murchies teas worth trying out:

Another popular blend is the Murchie's Library Blend, which is a black-green blend made up of Ceylon, Kemum, Jasmine, and Gunpowder. It was created back in 1995 in honor of the Library Square in downtown Vancouver which is an iconic city landmark.

Library blend is one of the best murchies teas. It has a sweet and soft taste with a ‘berry’ flavor. If you drank it clear, it would, sort of, tickle your taste buds. Most black tea blends often seem to ‘beg’ for milk. But not this one, which is perhaps why it’s super easy to drink and incredibly popular.

Another blend that would easily make the list of the best murchie’s teas is the CBC radio blend. Like many of the blends, the CBC was created back in 1996 to commemorate the 60 years of the Canadian Broadcasting Corporation. It does taste like black tea that has been softened by jasmine, which makes it absolutely perfect for drinking clear without requiring milk or sweeteners.

Murchie's Anniversary Blend is also a great blend worth checking out. It’s a loose-leaf blend made up of Ceylon, Yunnan, Assam, Keemun, and Gunpowder single-origin teas. Like many other blends, it was created to honor something, only this time, it was the 125th anniversary of Murchie's Teas itself.

While Murchie's Anniversary Blend is also a black-green blend, it comes across more as black rather than green. It tastes more like a rich black tea with a bit of green tea thrown in. This is the tea you’d want to go for if you are looking for a little kick in the morning or a pick-me-up whenever you have one of those lethargic afternoons.

What are some of the best murchies blends?

It’s incredibly difficult to single out the best murchies teas from its range of 200-plus blends. You can start with the three varieties mentioned here and then try other blends to find the tasting notes that excite your taste buds.

Sweetener or no sweetener?

This is also a matter of taste and preference. Some people like to savor the unique notes within the tea blends, while others like to enhance the taste with a little sweetener or milk. Your favorite cuppa might not be everyone’s cup of tea. 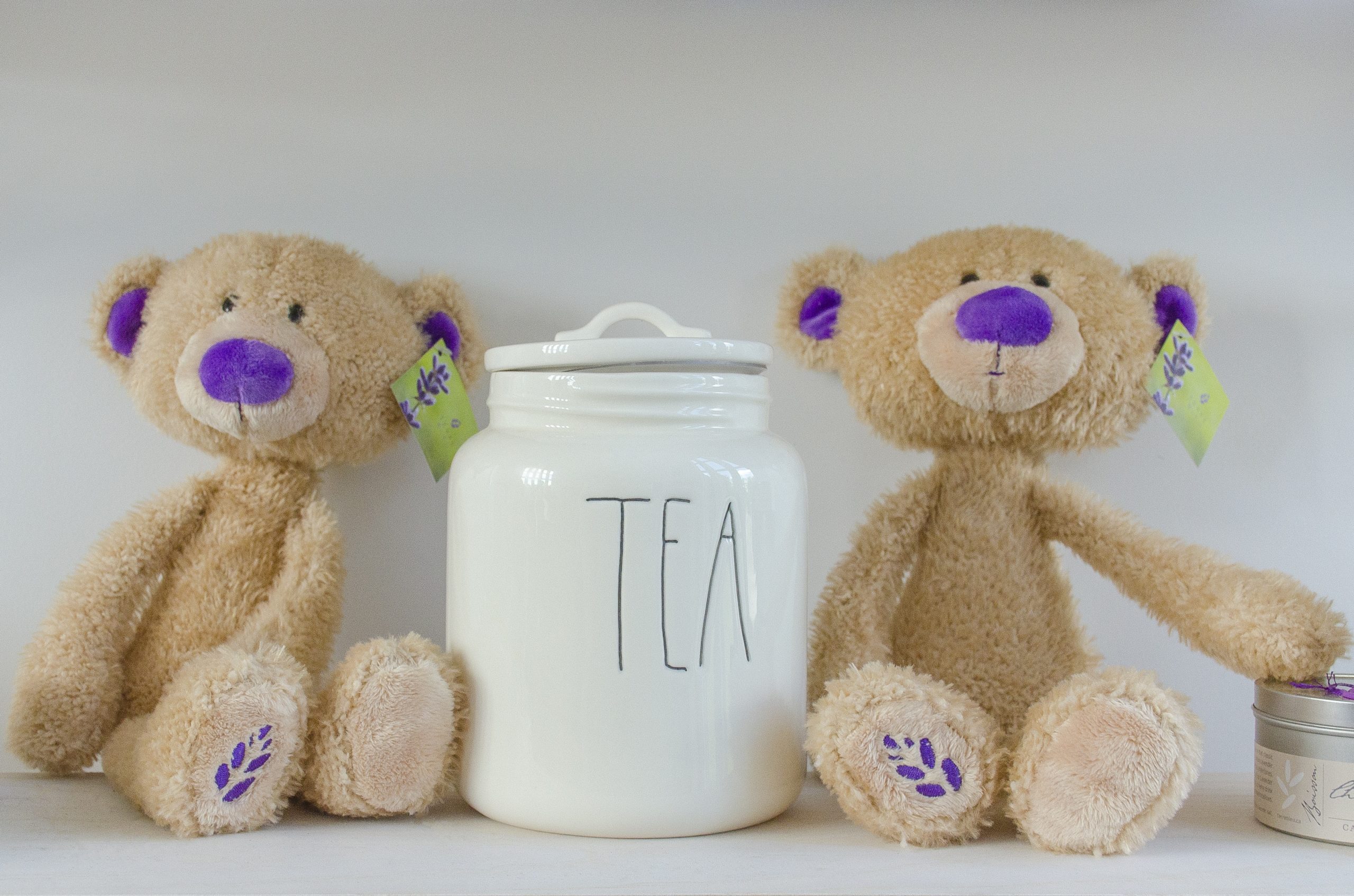 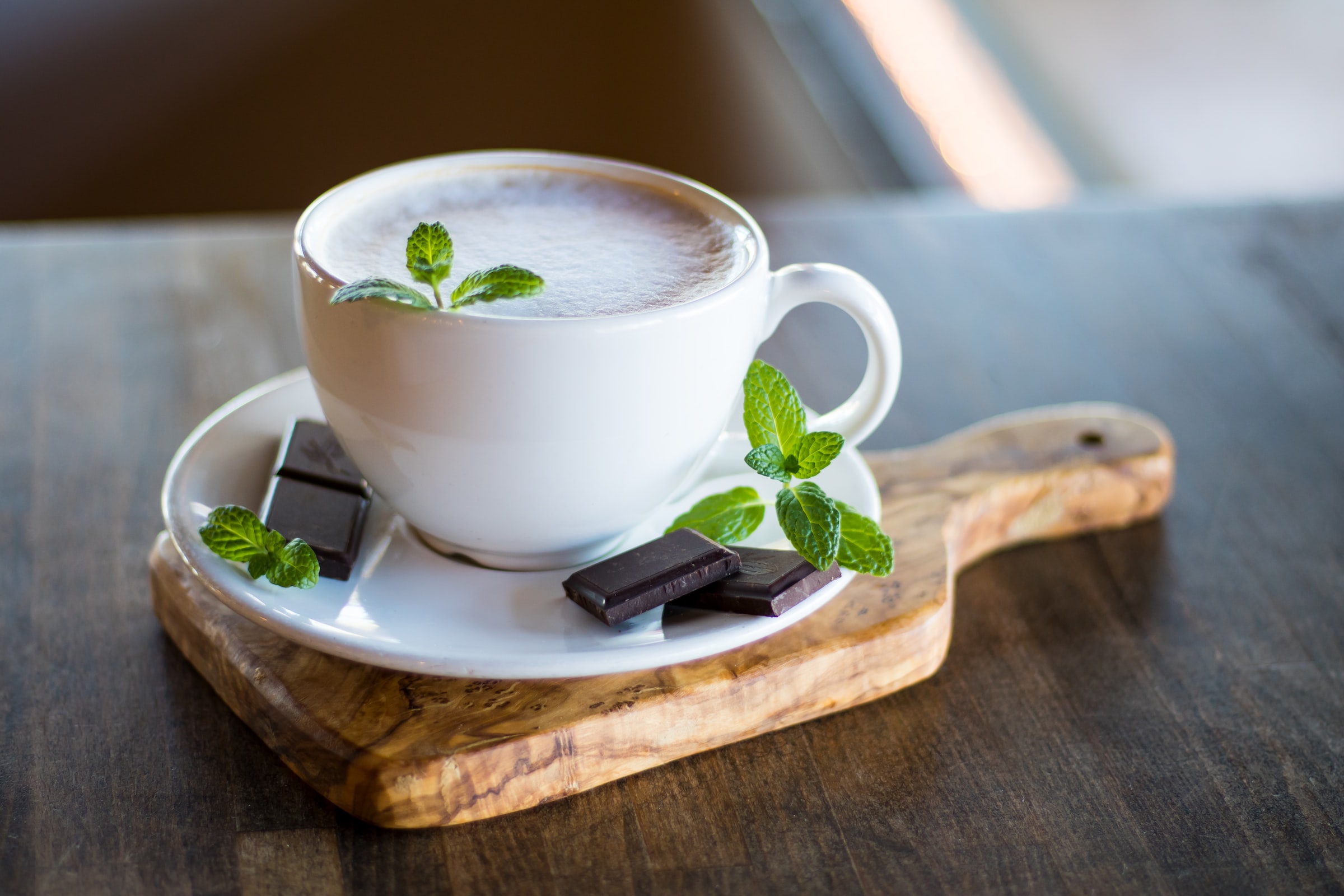 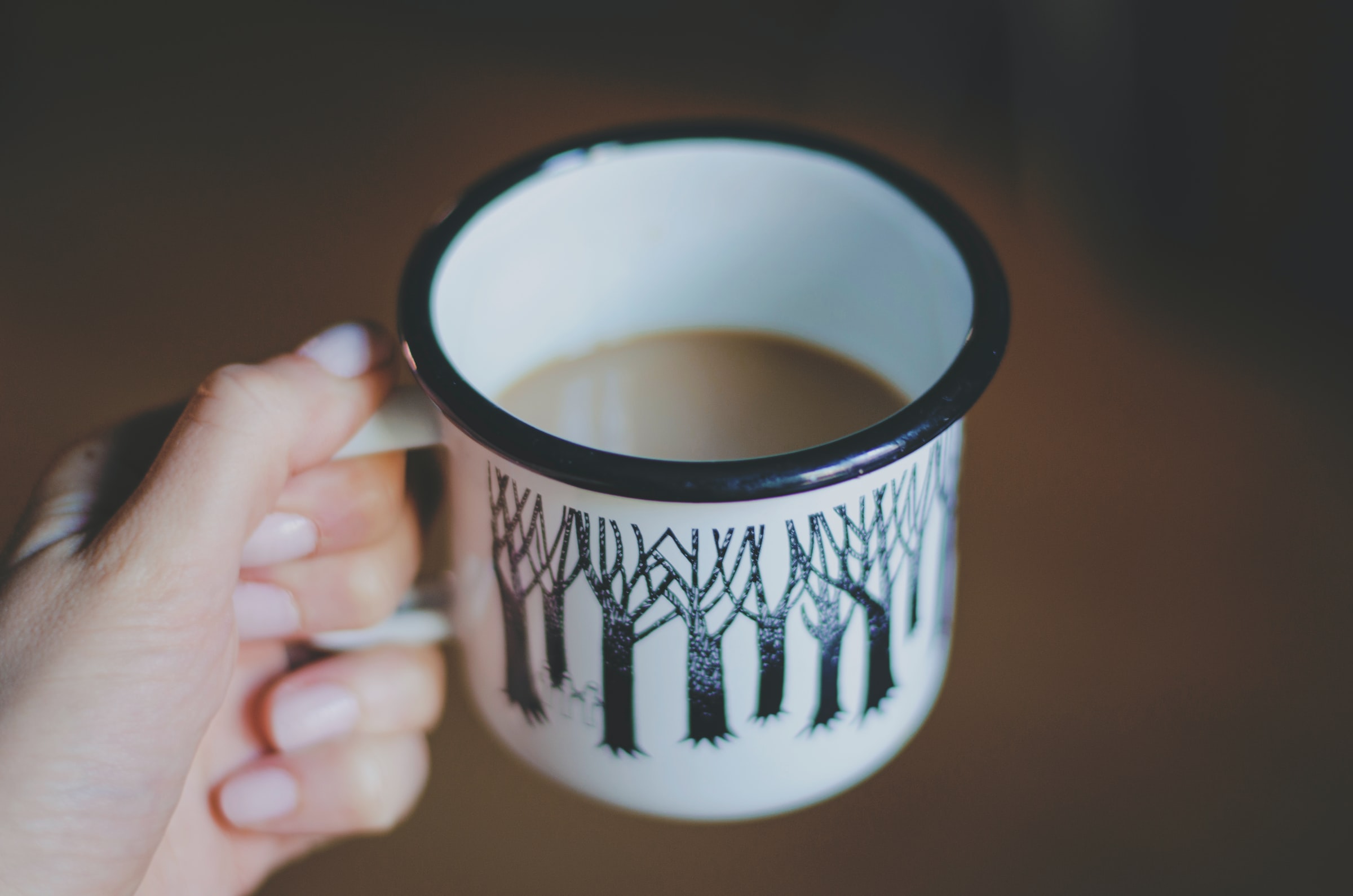 Privacy PolicyTerms of ServiceLegalSitemap
© 2022 Sin Columna. Made with love by Jason Pittock