What Kind of Alcohol Is In Twisted Tea?

Twisted Tea has grown to be a very popular drink -- and even more so since the internet exploded with twisted tea memes. However, its name might be a bit misleading to those who drink tea and know it as a health option for their daily consumption, as Twisted tea has alcohol in it. What […]

Twisted Tea has grown to be a very popular drink -- and even more so since the internet exploded with twisted tea memes. However, its name might be a bit misleading to those who drink tea and know it as a health option for their daily consumption, as Twisted tea has alcohol in it. What kind of alcohol is in Twisted Tea and why is it not a great healthy option for you?

Read on if you want to find out more, your teatective has done his research.

So, What Is Twisted Tea?

In short, Twisted Tea is a tea-based beverage that has alcohol in it. The most popular flavors are blackberry, raspberry, peach, and lemonade. Twisted Tea can be bought in stores or online, and it seems to be most popular with young people and those who enjoy a good party.

How Much Alcohol Is In Twisted Tea?

What Kind of Alcohol Is in Twisted Tea?

Twisted Tea is made with malt liquor,  which is an alcoholic beverage made from grains. The process of making malt liquor usually includes a step in which the grains are roasted, which gives it the dark color and malty flavor.

Why Alcohol Isn't Good for You

We could go on and on about all of the reasons why alcohol isn't good for you, but we'll just highlight a few of the issues of drinking alcohol on a regular basis:

Is It Completely Unhealthy to Drink Twisted Tea?

No, not necessarily. If you enjoy Twisted Tea and drink it in moderation, it's not going to have a disastrous effect on your health. However, if you are drinking Twisted Tea regularly and are doing so to the point where it is impacting other areas of your life (such as your school or work performance, your physical health, etc), you might want to reconsider your choice of drinks.

Ice tea is one of the best alcohol-free alternatives to Twisted Tea -- and the good news is that you can make it at home, without all the added sugars you'll find in commercial ice tea.

A good black tea or green tea brew, combined with lemon or other fruit juices can be a relaxing, delicious, and healthy drink to have on a hot summer day. Just try it, there are a lot of ice tea recipes out there and they are absolutely amazing. That's a promise!

What is the deal with Twisted Tea?

Twisted Tea is  a beverage that is made with black tea, malt liquor, and various flavors. It is available in stores and online. Its popularity rose a lot among internet users after a wave of Twisted Tea-based memes caused by an incident.

Does Twisted Tea have caffeine?

Yes, Twisted Tea does have caffeine because it is based on black tea.

No, Twisted Tea is not beer. Twisted Tea is made with malt liquor (and malt is the basis for beer) and it contains almost the same amount of alcohol as beer. However, it is not a type of beer. 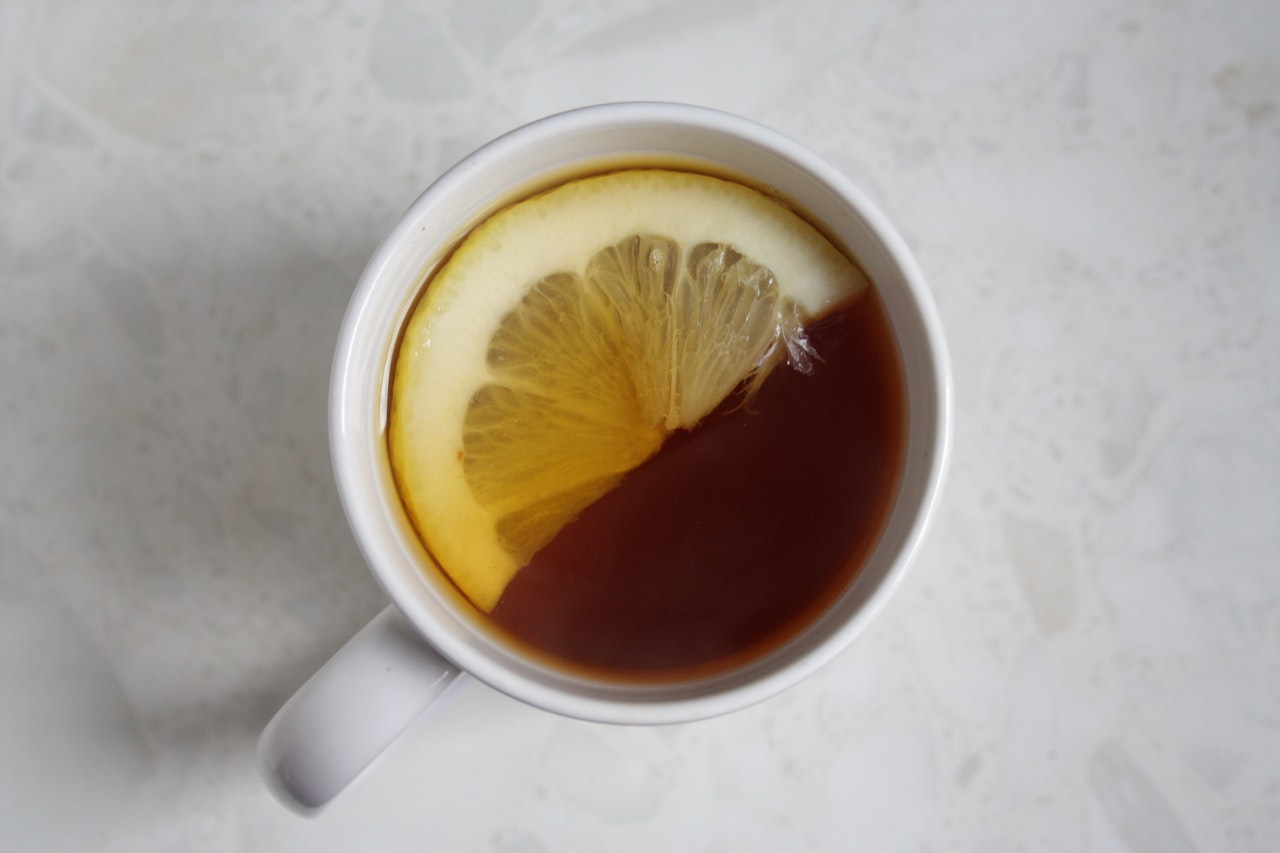