Does Milk Tea Have Caffeine?

Although it might sound strange to some people in some parts of the world, milk tea is very popular.  The drink is made by mixing black tea with milk and sugar to taste. Milk tea is believed to have originated in Taiwan, and it has become popular all over East Asia. Milk tea can be […] 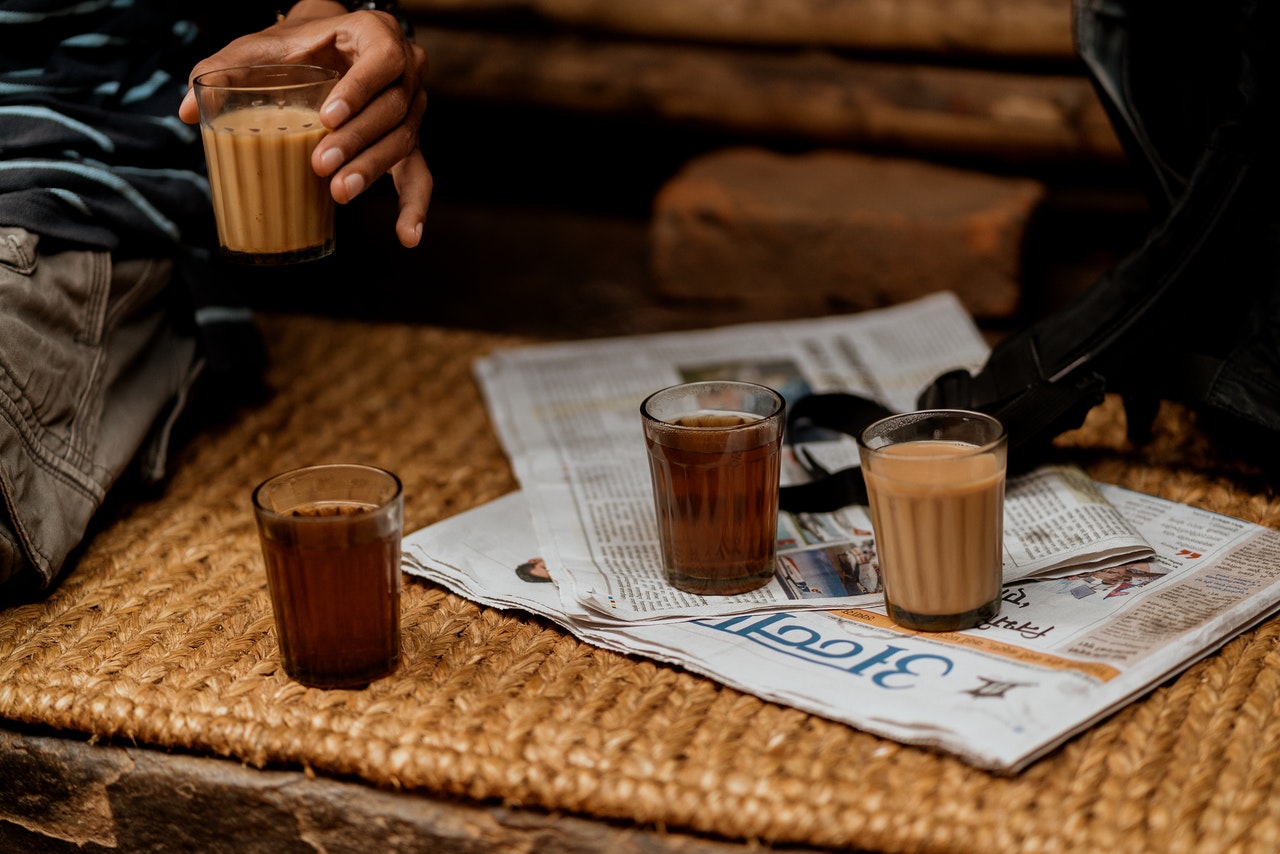 Although it might sound strange to some people in some parts of the world, milk tea is very popular.  The drink is made by mixing black tea with milk and sugar to taste. Milk tea is believed to have originated in Taiwan, and it has become popular all over East Asia. Milk tea can be served hot or cold, and it is often enjoyed as a snack or light meal. Does milk tea have caffeine, though?

Our tea blog has the answers you're looking for, so read on and find out more.

There are many reasons why milk tea has become so popular. One of the main reasons is that it is a relatively healthy drink. Not only is milk tea quite tasty, but it's also high in antioxidants and calcium.

In Europe (and specifically in the UK), it is believed that people started adding milk to tea to protect the cups in which they were pouring the tea from breaking under the hot liquid.

Ever since milk tea first originated, people have created many variations of it. From boba tea to the classic English breakfast, milk tea has taken over the world.

Does Milk Tea Have Caffeine?

The good news is that the milk in tea can help the body absorb the caffeine more slowly, so you'll get a nice, steady buzz instead of a sudden jolt.

Many people don't mind the small amount of caffeine in milk tea, but if you're looking for a drink that doesn't have any caffeine at all, then you might want to try herbal tea instead. Milk tea is still a great choice for those who do enjoy caffeine, though!

Can You Drink Herbal Tea with Milk?

Well, that's a good question. Believe it or not, there are people who actually drink herbal tea with milk. In fact, this is a popular combination in China and other parts of East Asia.

Some types of herbal tea that go with milk include chamomile, lavender, and ginger tea. If you're looking to drink milk tea with a bit of a health boost (and no caffeine), then herbal tea might be the way to go.

There is actually less caffeine in milk tea than there is in coffee. A cup of black tea has about 40-50 milligrams of caffeine, while a cup of brewed coffee has about 100-200 milligrams.

Which milk tea has no caffeine?

No milk tea has zero caffeine. Some types of herbal tea, such as chamomile and lavender, do not have any caffeine, but black tea does contain caffeine (and black tea is the most common type of tea people drink with milk).