What is Yogi Tea?

There was a time when a warm cuppa was the perfect way to launch yourself into your day. It’s time to reclaim those golden days. As the golden glow of the sun peeks through your drapes, give yourself a good morning gift of tranquility from a warm cup of yogi tea. But what is Yogi […] 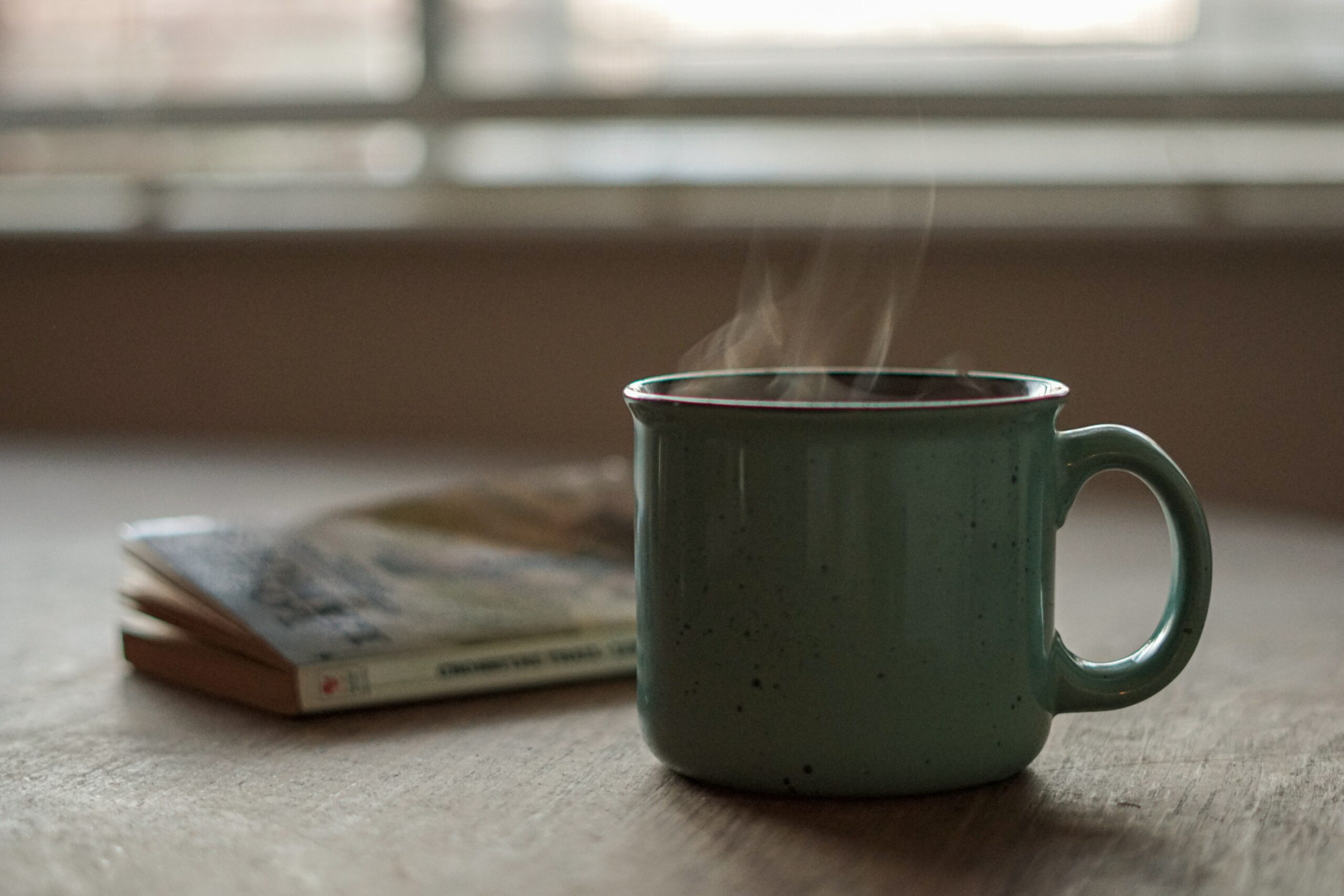 There was a time when a warm cuppa was the perfect way to launch yourself into your day. It’s time to reclaim those golden days. As the golden glow of the sun peeks through your drapes, give yourself a good morning gift of tranquility from a warm cup of yogi tea. But what is Yogi tea, you ask? Read on to find out.

While there may be mixed reactions to the Yogi brand in contemporary society, Yogi tea has an undeniably rich and intriguing history. Its origins can be traced back to India, specifically as a part of Indian philosophy as early as 700 BC. But what is Yogi tea?

Yogi tea is, to put it in simpler terms, a type of traditional spiced tea made with warming spices, and based on Aryuveda, a system of traditional medicine native to India. The Aryuveda, which can be loosely translated to “science of life,” is an ancient yet living system of medicine that helps to keep the mind, body, and spirit in balance. It aims to prevent rather than cure illnesses.

The Yogi Blend of Teas

Yogi tea is now a recognized tea brand among tea enthusiasts. Although we won't delve into the details, there exists an Oregon-based company, Yogi Tea, that sells a wide range of tea blends as variations of Yogi tea.

Since the company opened its doors more than 30 years ago, it has blended more than 140 exotic spices and botanicals to create over 40 Yogi teas. Some of the most popular blends include:

These heavily-themed blends have clearly been created to address specific wellness needs. They draw their effects from their ingredients such as chamomile, licorice, ginger, turmeric, peppermint, lavender, pumpkin spice, rooibos, and others. All these traditional herbs are well known and there’s a lot of anecdotal evidence about their positive effects on our bodies.

Because of the wide range of ingredients that are used to make Yogi tea blends, the nutritional value may differ. However, Yogi tea generally has no calories and contains little to no caffeine. Therefore, each of the blends you pick up will have its own nutritional value depending on the ingredients.

Yogi tea is now available in a range of black, green, berry, herbal, and caffeine-free teas. Each blend is made up of a set of ingredients, each of which is known to provide different health benefits. Besides, drinking tea in general has been found to be quite healthy. It’s no wonder it’s one of the world’s most popular beverages.

There are some notable ingredients that make up Yogi tea. One of them is Kava, which, besides not being a dominant ingredient, provides a whole host of health benefits. Kava has genuine anti-anxiety and stress-relieving properties.

Of course, Yogi tea hasn’t been specifically studied and many of its health benefits are based on anecdotal evidence. But this doesn’t mean they are not actual benefits that many tea enthusiasts have experienced.

That being said, here are some more potential health benefits of Yogi tea:

With additional herbs blended together to provide the synergistic effects of warmth, spice, and rich flavors, Yogi tea can actually help calm the body and mind and by extension, tranquility to anyone with anxiety and stress issues.

The Ginger blend, for instance, also includes peppermint and spicy black pepper, all of which will not only provide a deliciously warm herbal tea, but also support your digestion.

Foods and beverages that contain antioxidants generally help the body to reduce cell damage and fight free radicals which are known to cause different types of cancers.

Note that this should NOT be construed as medical advice. Always consult your doctor before consuming any herbs if you have a medical condition.

Now that you know what is Yogi tea, check out the following awesome tea recipes you can try at home:

How To Make Chaga Tea

How to Make Bay Leaf Tea at Home - Rich Tea!

How to Make Pine Needle Tea