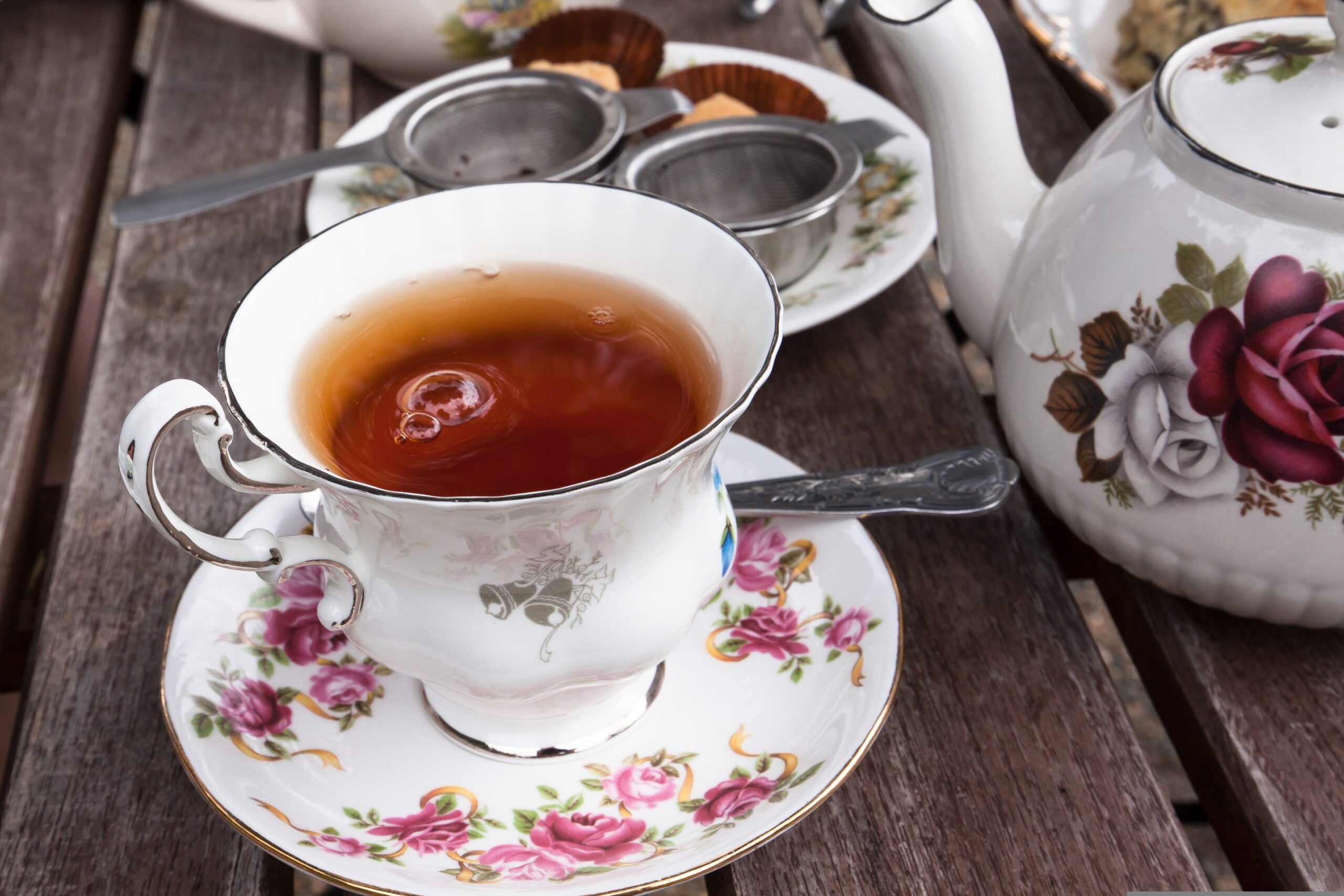 Earl Grey Tea is a type of black tea flavored with the oil of the bergamot orange. This citrus fruit gives Earl Grey its distinctive taste and aroma. So what does Earl Grey Tea taste like?"

The Origins of Earl Grey Tea

The origins of Earl Grey tea are largely unknown. However, it’s often thought to have been named after Charles Grey, 2nd Earl Grey, who was Prime Minister of the United Kingdom in the 1830s.

Other sources indicate that the Earl Grey blend was created by a Chinese mandarin. This tea became popular in Britain and America following its introduction in the 1830s. Many people usually drink it with milk and sugar.

Grey's Tea House in London claims to be the first tea shop to sell this tea. However, Earl Grey tea is still popular in many other locations and is available in different varieties.

When it comes to tea, many different factors can affect its taste and aroma. The type of tea, the quality of the leaves, brewing methods, and even the water used can all influence the final product.

Earl Grey tea is no exception. People make this iconic British tea using a specific type of tea leaves. They then flavor the tea leaves with oil from the rind of the citrus fruit bergamot. Which gives it its distinctive flavor and aroma.

When tasting Earl Grey tea, you should first take note of its color. The liquor, or brewed tea, should be a deep amber color. If it’s too light, it may indicate that the leaves were of poor quality or did not brew long enough.

The aroma of Earl Grey tea should be citrusy and slightly floral. If you smell anything else, it may indicate that the tea has gone bad.

Earl Grey tea is citrusy, slightly bitter, and somewhat floral. Some people also detect a hint of vanilla in the flavor. The bitterness comes from the tannins in the leaves, which are astringent compounds that can also appear in wine.

1) Boil one cup of water. Remove from heat to let it cool for about 30 seconds.

2) Pour boiling water into the cup. Place an Earl Grey tea bag in the cup.

4) Remove the tea bag and sweeten it with sugar if desired. Add lemon slice if desired.

Now that you know all about Earl Grey tea, it's time for you to taste it! Enjoy the citrusy and slightly floral flavor profile.

Here are some more tea resources:

Does Tea Have More Caffeine than Coffee?

What Is Taro Milk Tea?